Short stories, Hot Topics and relevant information on Music and the Arts! The official Blog page for Bodederek.com seeking to educate, entertain and inform. We invite aspiring writers to showcase their talent here. Read short stories for free here 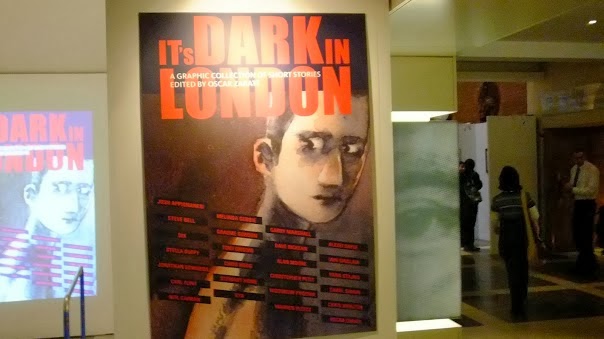 He was sitting quietly on a long bench made from thick wooden slats, the bench stretched across the whole width of the cell and was firmly embedded into the wall at both ends. His head cradled in his palms as he stared at the floor, Fafo was full of self pity and regret. His immaculately shined shoes was at one end of the bench while he sat at the other end.

It had been impossible to get any sleep because of the noise coming from an adjacent cell. The police officers had stopped checking up on the female occupant who was raising hell with her banging and shrieking. Her yelling only confirmed to them that she was alright, so they ignored her shouting, but she never gave up, the noise continued till dawn. They looked in on her more frequently now, because she was quiet.

"This wasn't supposed to happen," he thought, all the planning, assurances and precaution seems to have been for nothing. The door opened, a policeman walked in carrying what was obviously breakfast. The officer put the tray next to him and left just as abruptly as he'd entered. The cell door slammed shut and he was on his own again. The last thing on his mind was food, in fact, it was the least of his problems as he considered his options.

Fafo stood up, yawned and stretched to remove the stiffness and creakiness he felt in his joints. He strolled over to the stained toilet bowl, unzipped and did his business. He went back to the wooden bench, sat and continued contemplating. He heard the door of the adjacent cell being opened, the female occupant was now swearing at the cops, "fucking assholes, bastards," and other words that were completely alien to him. She was now being escorted out of her cell to somewhere, he was surprised at the fortitude and patience of her escort. Where he came from, she would have been beaten to a pulp by now.

His breakfast remained untouched, the food and this environment were entirely alien to him. Even if he had been hungry, he still would not have eaten the meal.  Where he came from, nobody trusted policemen, especially those who never react to provocation. They were usually the worst of the whole lot, the calm exterior usually hid their cruel intent. When coppers are this polite, they were usually planning something unpleasant.

There was still some hope that he could get  himself out. All his possessions was taken, he had been searched but they hadn't found the charm, and he planned on using it to escape at the first opportunity that came his way....