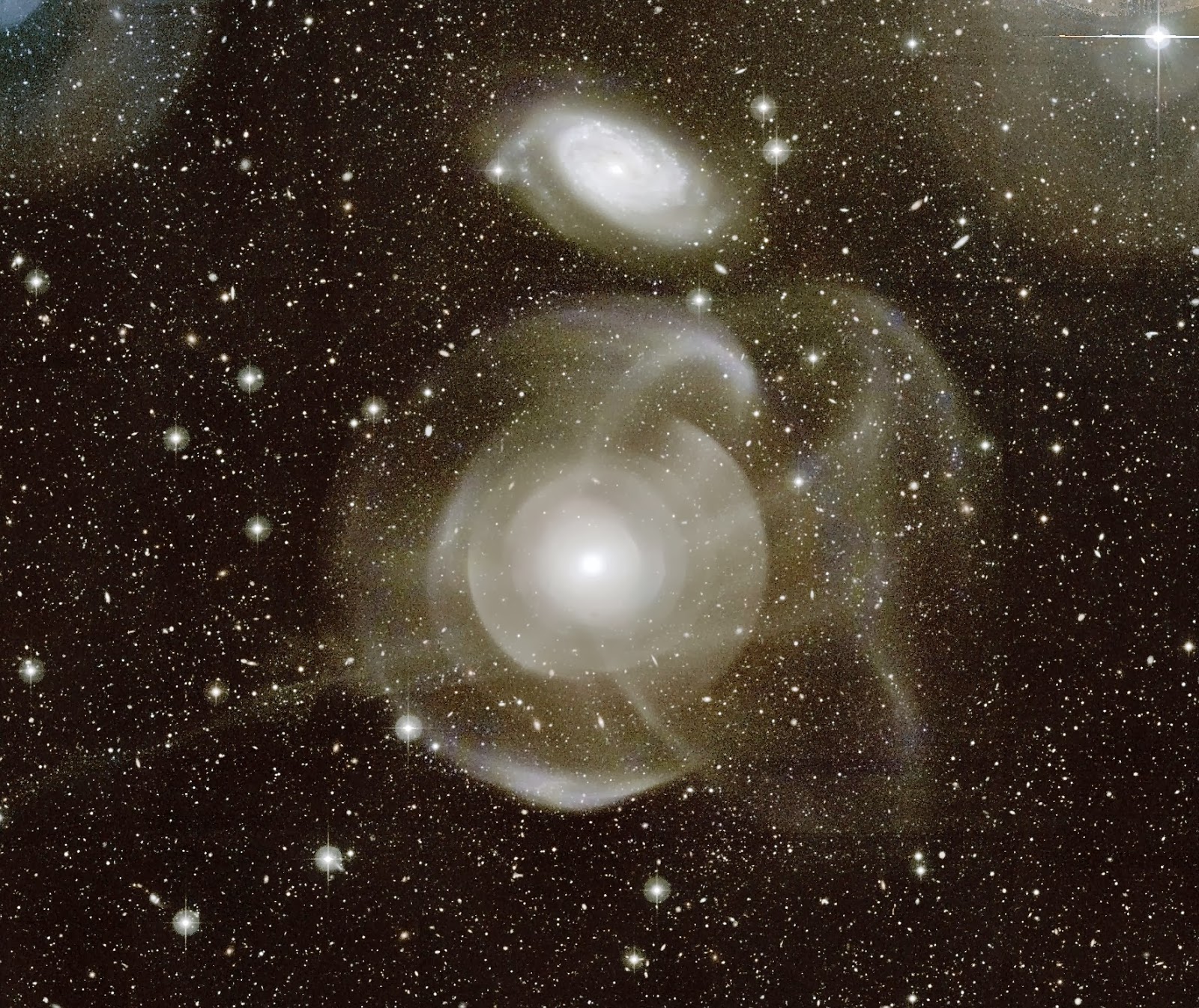 The custody sergeant in charge of the dingy tomblike cells below the courtroom, was having an informal conversation with some colleagues in the main reception area; located next to the spiral staircase leading up to the courts above. He was a big pudgy fellow with a sallow complexion; probably due to the many years of working in an environment that saw little sunlight. Sergeant Emmanuel Gross considered himself lucky to have such a cushy job, supervising the herding of prisoners in and out of the cells, receiving, dispatching and making sure that they are ready to appear.


The blood curdling scream from Fafo's cell sent a shiver down his spine and sent him racing toward the cells. He moved at lightning speed that was surprising for a man his size, arriving at Fafo's cell in no time at all. He went inside and saw the prisoner writhing on the floor holding the back of his right hand. "Are you all right mate?"

"No, sir," replied Fafo truthfully. "I have to remove this thing from my neck," he said, pointing to his shoulder. "What thing?" asked Sergeant Gross. Fafo reached for the string around his neck and to his amazement, the pouch was no longer there. His jaw dropped, his face crumbled and he started to sob. The sergeant asked him to sit up on the cot while he went back to the reception to call for a doctor.

Walking briskly toward the reception area, he noticed that his staff were huddled together immersed in muffled conversation. "Someone, go upstairs and bring the doctor to see to the prisoner in cell nine!" he bellowed. "The prisoner will have to wait," came the retort, " the doctor is in Judge Simmons chambers, seems his honour has just had a heart attack."

The sergeant went into his office to record the incident in cell nine into the custodial diary. Just finishing, he looked up and saw the Clerk of the Courts in the doorway. The immaculately dressed Clerk informed him that court four would not be sitting because the presiding judge has just been pronounced dead by the doctor. Gross's shoulder slumped, he sat back in his chair. He will now have to arrange to transport the prisoners booked to appear in court four back to the various remand centres, one of which included Fafo.

Twenty two years as a custody sergeant, Gross had never experienced a morning such as this. His sallow complexion was beginning to turn into a dark shade of red. The prisoners due to appear before the dead judge will definitely play up and give him a hard time. Some will complain about the delay, demanding their day in court while a few disgruntled ones may cheer. The one thing he was convinced about was, it was going to be an awful long day.