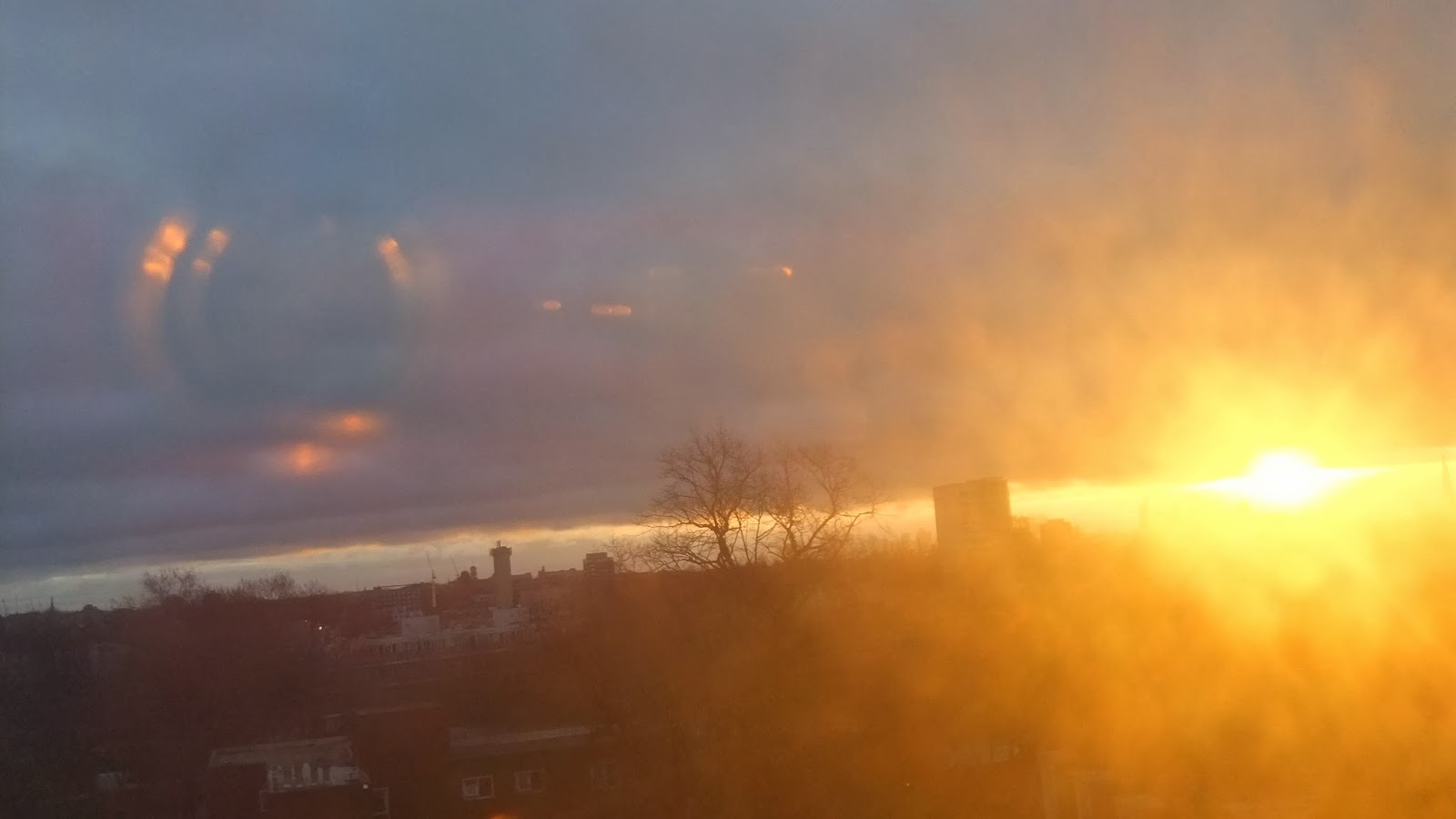 Fafo sat alone and isolated on the edge of the prison football field. His fellow convicts walked by him in twos and threes. A match was in progress between two wings within the medium category prison. Only a small number of spectators watched the match in progress. Some of the prisoners gave him a wide berth as they passed by him. A few sniggered, sneaked a peek at him and covered their noses as they walked by.

The leather pouch was back around his neck. He seemed resigned to that fact now, deciding to accept  that life would be much easier for him, at least while he served his sentence, to stop trying to ditch the bloody thing. Two years and eight months served, twenty months of which had been as a remand prisoner. With good behaviour, his lawyer had explained, he would be released and deported back to Nigeria in another four years.

The charm seemed to appear and vanish at will. The last time he tried to bring the thing to the attention of his custodians in a court cell, they had seriously considered sectioning him under the mental health act. After that incident, he had resolved to get rid of the thing on his own and bided his time. Alone in his cell at night, he noticed that he could easily remove it. He would usually place it under the rock hard pillow just before he went to sleep.

Four days previously, Fafo had made his move. In the tiny cell, he had his own personal wash basin and toilet. He kept his cell scrupulously clean and the aluminium bowls gleamed. That night, he held the pouch in his left hand as he urinated. As soon as he finished, he threw pouch and leather string into his toilet and quickly flushed it down. To his delight, the pouch sank without a trace. He went to bed and slept soundly.

He woke the next morning and stepped into a flooded cell. The toilet bowl was brimming with sewage and faeces. The stink was overpowering. He waded through the terrible mess to the emergency button that will summon his jailers. The officers came but they were not in a hurry to open up and let him out. They had the whole prison wing to consider. The horrible smell that met them as they approached, also made them reluctant to rush to open the iron doors. Part of the mess had seeped through the bottom of the doors and was spreading through the corridor. The yelling and the banging on the door of several cells, added to their confusion. The officers had to go get rain-boots and protective clothing before returning to deal with the situation. By the time they returned to let him out, Fafo was in tears.

He was taken out, given the usual unscented soap and sent to the bathrooms to take a wash. It would have been worse if the plumbers knew what caused the flooding. Even they were baffled, they could not explain why this particular toilet, in this particular cell, overflowed the way it did. So Fafo escaped being put on report.

Escorted to another wing, he got a new cell. The heavy doors banged behind him and he heard the key turn in the lock. He looked inside the little wooden cupboard in the corner and froze. On the top shelf was the leather pouch and string. He couldn't believe his eyes...

What an iphone would have cost in 1991 MusicArtinDesign.co.uk