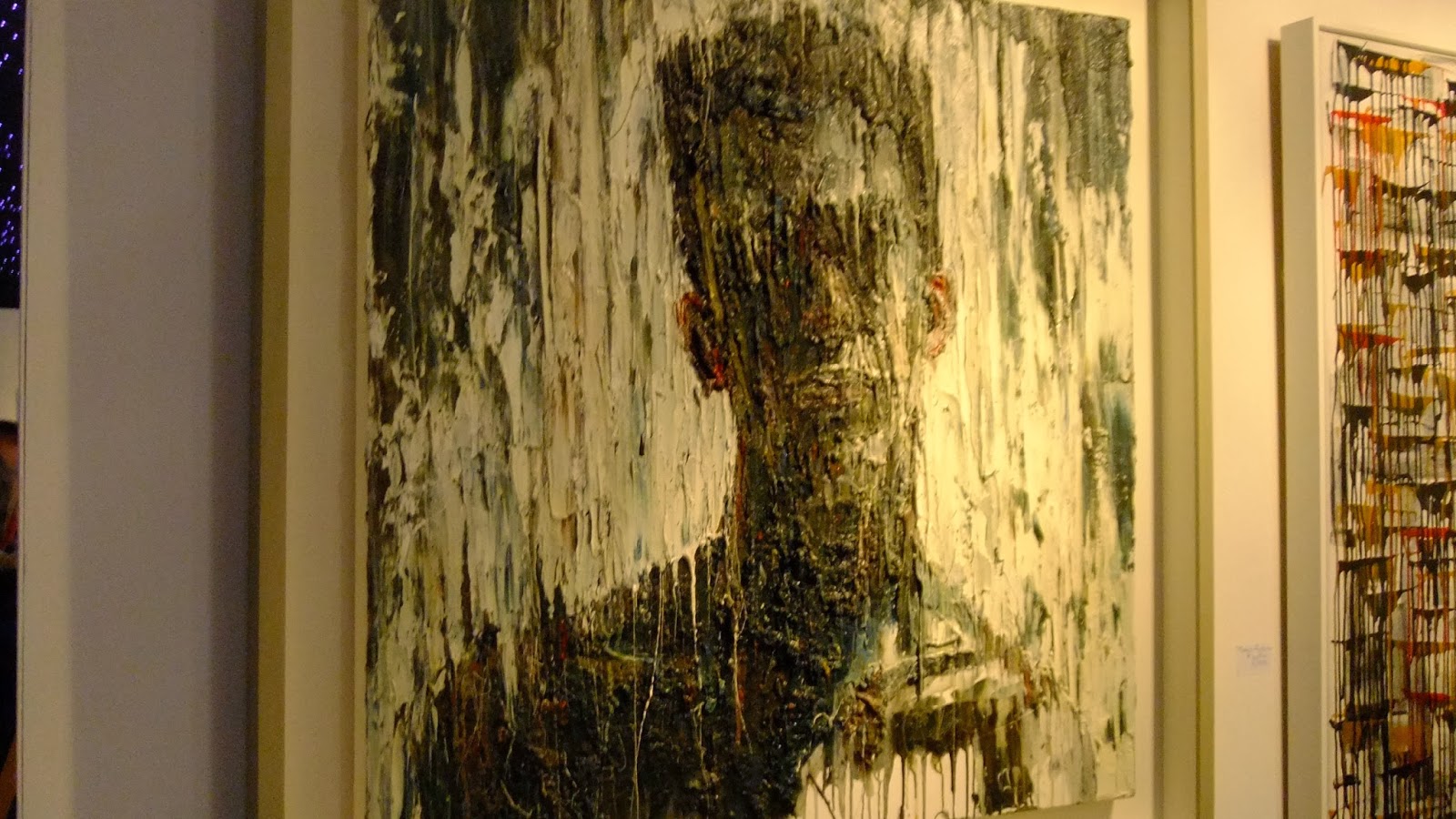 The charm in Fafo's possession was acquired from back home to help in the aiding and abetting of a smuggling exercise. A premeditated plan to successfully smuggle a large suitcase of class A drugs into the country. The talisman was sold as an escape mechanism, if the contraband was ever discovered, Fafo believed it. The sorcerer who manufactured up the talismanic looking charm had a track record and a solid reputation.

Total confidence in the talisman made him throw caution to the wind, total greed made him overload the large suitcase. His confident air almost got him through the inspection, but his struggle with the heavy looking suitcase eventually brought him under closer scrutiny. Discovery and arrest followed. What happened next from the point of view of the customs people was quite comic. From Fafo's point of view, it was quite a tragedy.

He replayed the scene at the airport in his head and quickly dismissed it from his mind. The memory was just too painful, the good natured snickering from the officials present and the hollow deflated feeling of panic when he realised the charm had failed to do it's job was too much for him to handle, even now.

Scepticism in the charm's powers came to him quite naturally at first. The most natural and logical conclusion was to rationalise that the charm was a dud. He'd been furious at his own gullibility and naivety. Now, he knew different. A lot had happened since then to dispel any doubt. It took close to two years to finally resolve his case because there was a lot of adjournments and delays. Nearly everyone involved in prosecuting him suffered some calamity. When the second judge appointed to hear his case dropped dead suddenly on the first day of trial, nobody was eager to take the case.

The inconvenience was too much, even for Fafo, he panicked and deliberately tried to lose the talis on one occasion, but the thing mysteriously appeared around his neck when he woke up the very next day. The judge that finally resolved the case was reputed to be a high ranking freemason not intimidated easily by the occult. He gave Fafo a tongue lashing, commented on the sheer audacity of the accused before he calmly sentenced him to ten years in prison.

Sitting quietly on his single bed in a prison cell, he took the object from around his neck. A black leather pouch about the same size as his thumb with a leathery rope acting as the chain. He examined it and wondered what to do next. This charm he now holds in his hands, seem to mock him.