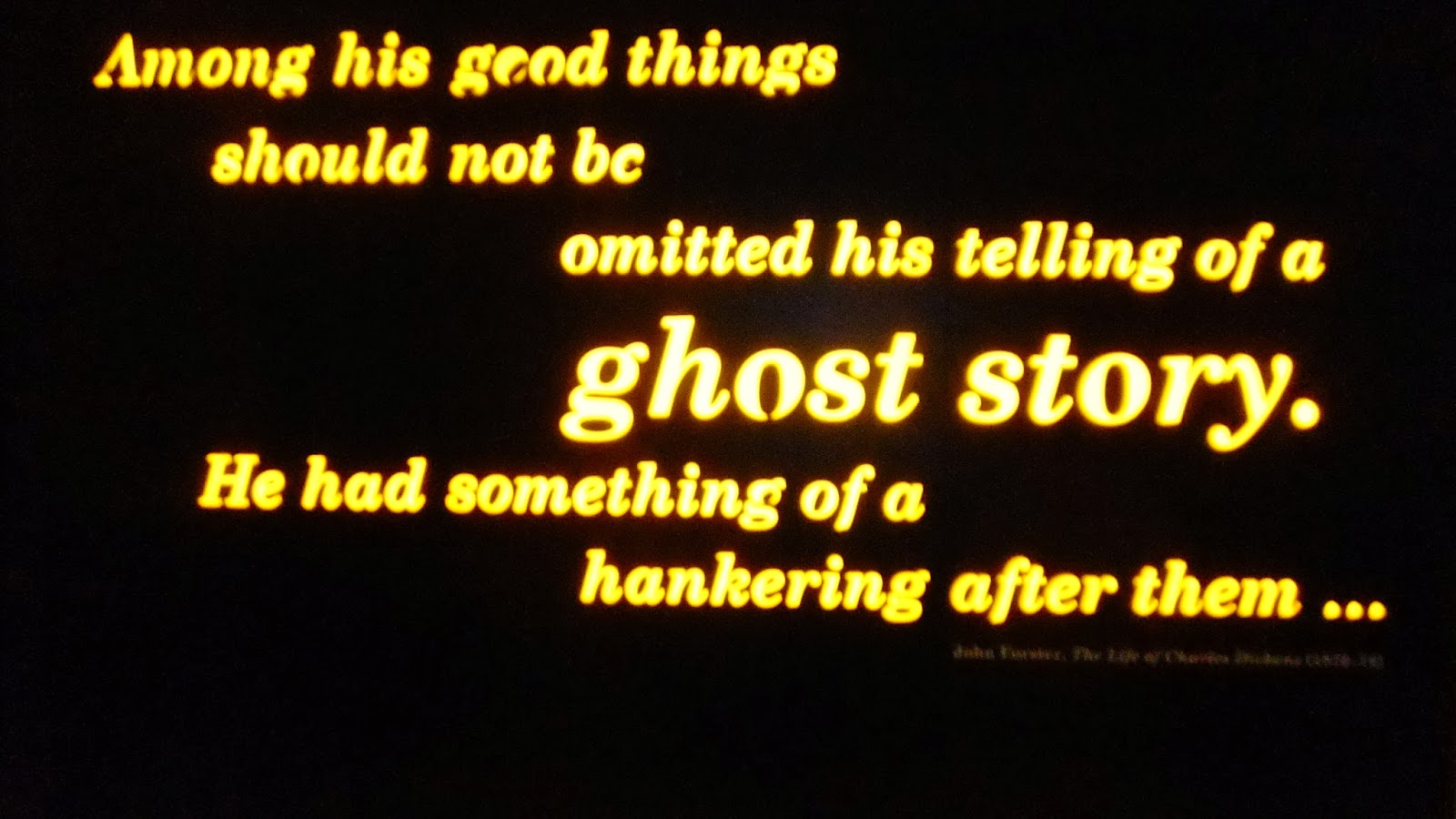 It took Fafo three weeks to completely trust the old boy. His name was Sammy Calvert and he had been incarcerated in various prisons for eight years. Although the authorities advice inmates not to disclose the nature of their offence, inmates view those who are reluctant to talk about their cases with a high level of suspicion. No prisoner wants to associate with a rapist or a child molester. They are considered the lowest of the low in prisons and are routinely subjected to mistreatment, harassment and savage beatings from fellow prisoners, whenever the opportunity arose.

Fafo had no such worries. It was common knowledge that the Nigerians are usually in for fraud and drug offences. He had to be careful though, with whom he associated. So far, he had kept himself to himself. The old boy intrigued him, the man could actually see his problem. He had told Fafo that he was familiar with the nature of the charm. In the West Indies he said, it was called Obeah and it was very powerful stuff. At first he avoided Sammy, especially when he found out that the man was serving a life sentence for murder, but later gravitated back toward him after he studied him for a while from a distance.

In those three weeks, the horrible smell coming off the pouch was gone. Sammy the old boy, turned out to be a quiet and gentle soul. The category C prison they were both in was also proof that the authorities considered old boy a low risk prisoner. Most convicted murderers were classified category A and put in maximum security. He told Fafo his story, he had, in a moment of madness killed his wife. She had been the love of his life and he worshipped the ground she walked on. Unfortunately, the romance had turned sour. Mrs Calvert became promiscuous, began having affairs openly, rubbing Sammy's nose in her waywardness. She also constantly nagged him and made him feel inadequate and useless.

Sammy's tolerance and stoicism probably infuriated her, she nagged and belittled him some more, slept with his friends and boasted about it, until one evening, he snapped. It took an innocuous and insignificant action on her part to bring it all to a head. Having dinner one night, she moved his favourite hot sauce from his end of the dining table to hers. That was all it took for the old boy to see red. He struck her with the iron poker resting close to the fireplace, as all the years of mental torture bubbled to the surface. When he came out of his blackout, the wife was lying motionless on the dining room floor, deader than a dodo. Sammy called the cops and the rest is history.

Fafo appreciated his honesty. Most prison inmates, no matter the amount of proof of their guilt, would as a matter of course, claim to be innocent or claim to have been fitted up by corrupt police. Prisons are full of innocent guys, if inmates are to be believed. The genuinely innocent are probably less than one per cent of the population. They are usually the inmates who end up with some form of depressive illness caused in part by the attitude from fellow prisoners. Every ally they tell of their predicament would usually burst out in laughter and claim, "I'm innocent too."

Sammy was different, he came right out and admitted to Fafo that he did it. He had obviously come to terms with his guilt and was completely resigned to his fate, resolved to quietly serving out his life sentence. His only hope of early release lay in the hands and mercy of a parole board that sat once every five years. Fafo and Sammy, it seemed, were the only guilty inmates at this particular institution. Everyone else here claim to be innocent, would have some sorry tale, a fantastic, unbelievable story or explanation for their incarceration.

This candour cemented their friendship and made them feel at ease in each other's company.