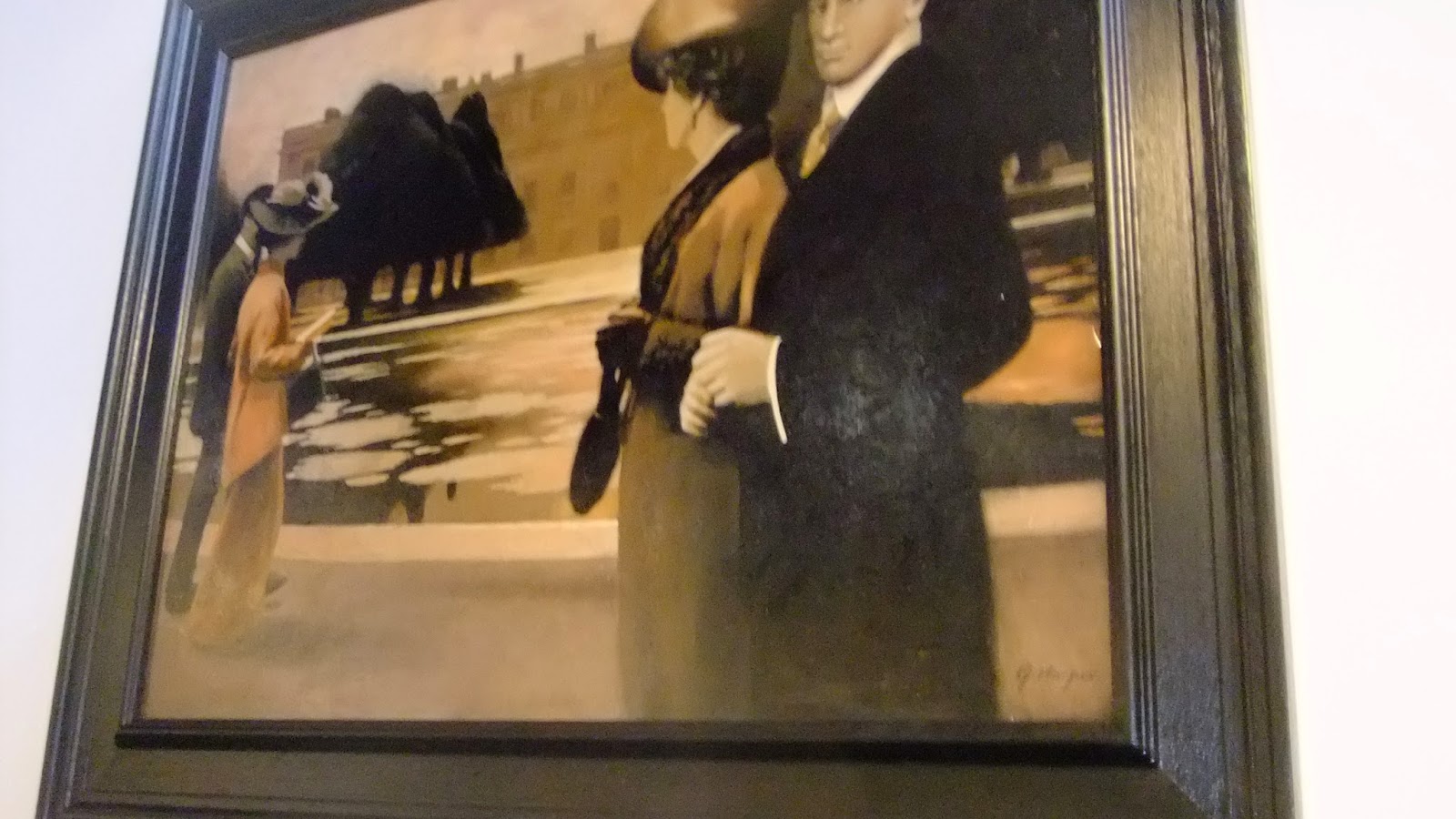 Seven units facing each other. In the last cell at the bottom of the narrow corridor, three men sat huddled in whispered conversation. Glynn Taft, in for murdering his stepfather, had been in prison for nineteen years. Prison legend has it, he killed the man savagely, tearing out the victim's throat with his teeth. Inmates called him, "Animal." His two friends were exact opposites of each other. One, tall and skinny while the other was short and swarthy. Both had chequered prison careers, more than half  of their adult life gone. Spent serving sentences in various prisons for violent offences and armed robberies. All three, possessed cunning, guile and manipulative behaviour. Probably honed by their years in institutions. So far, they were ahead, they'd ingratiated themselves with prison authorities to get themselves transferred from maximum security to this category c institution.

As they sat there, reworking the escape they planned to implement the moment an opportunity arose, the tiny cell was filled with a certain kind of tension. A frustration laced with anger at the African guy recently transferred to the wing. The guy they nicknamed Stinky, no longer stank. The vapid odour that accompanied his transfer, had vanished. Glynn's master plan started going awry from the moment Fafo got to the wing. His overpowering influence within the wing began to wane around the same time. Nothing seemed to go right anymore. Whenever they'd planned on silence, pandemonium and chaos reigned. The times they needed noise and chaos from master minding situations meant to divert the attention of the screws, there was silence. Sometimes, it seemed the whole wing was under some kind of spell. An experience they couldn't forget, was the day short and swarthy Mickey tried to stun the African with a hefty battery inserted into a sock. This is what happened...

A prison regime is scheduled in a way that inmates could easily fall into a predictable routine.

It was a Tuesday afternoon as Fafo approached the communal washroom.  He'd acquired a predictable pattern of behaviour that made it easy for them to lay an ambush. A pp9 battery is about the size and density of an average fist, when knotted into a sock, it can be quite a devastating weapon. It was the hour during the day when the cells were unlocked and there was usually a lot of activity. The three hard men had planned the attack well. They'd somehow cleared the wing of the usual activity. Mickey volunteered to do the coshing, Animal was to discourage anyone from the vicinity of the washroom, while tall and skinny Leroy would act as lookout and warn if any of the screws approached the wing. The initial plan to intimidate and harass Fafo out of their wing had lost momentum after he suddenly became friends with Sammy Calvert. The next best thing seemed to be what they were about to do. Get him off the wing, either into the hospital or protective custody. They were so sure their escape plans wouldn't succeed as long as Fafowra, his real name, was around to jinx it.

The old boy, Calvert suspicious of the Animal and his mates had tried through the prison grapevine, to warn them, "don't mess with him, he's got powers you could never comprehend". They laughed and made jokes about the warning. Animal held off for a little while after Calvert's warning. It wasn't because he was scared of the man, it was more because of the unwritten rule amongst lifers to show some courtesy to one another. Pressure from his two mates soon won through. Mickey, volunteering to do the African, made it easy for Animal to absolve himself of responsibility for whatever happens. With a plan now formulated, the conspiracy to do some damage to Fafo got finalised. Alibis established, the next thing left, was pick the day to carry out the plan. They decided on the following Tuesday afternoon, after lock down. There was a football contest, most of the wing would be on the pitch, others would be at the gym or the TV rooms.

He'd fallen into a deep sleep earlier, just after lunch. The sound of keys and cell doors unlocking brought him awake. Fafo walked toward the washroom, then stopped halfway there. He'd left something behind in his cell, he felt strange, he looked down at his chest and noticed the amulet was not there. Something made him turn back toward the cell to retrieve the charm. He'd never done this before, it was as if something was compelling him to go and take the amulet and wear it. He gave it no thought as he gave in to the urge and walked quickly back into the tiny cell. Moments later, he re-emerged wearing the charm, he felt a bit better and quickly made his way toward the washroom.

Mickey was a guy that even violent offenders stayed away from. He was to most of the prisoners, someone to avoid and stay upwind to, just like dodging mustard gas in trench warfare during World War 1. It wasn't an easy task though, once he has you in his sights. The tobacco and drug barons, use guys like him to terrorise and beat up debtors and competitors. Snitches get the worst treatment. He welcomes them to that  section of the prison with razor blade slashes to their backside, the second they bend over a pool table with a cue, ready to pot a crucial shot.

As Fafo approached, Mickey lurked in the washroom. Tied to the belt loop of his jeans, was the sock with the pp9 battery. Silently, he waited for Fafo to enter...