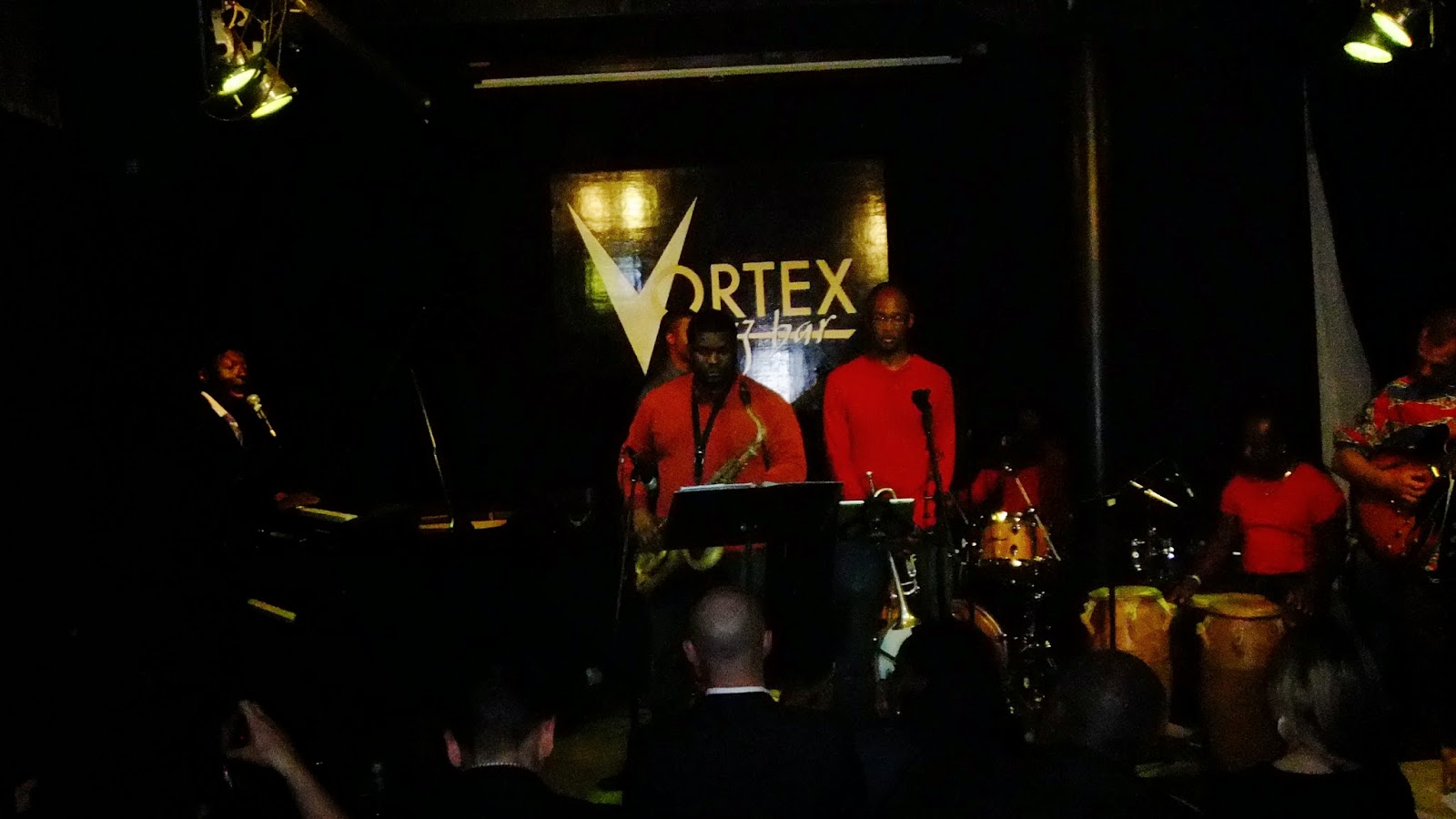 Playing a solo set of not one or two, but nine songs. Him and the grand piano plus voice, kind of put Juwon Ogungbe in a class of his own. "Calling out," the opening song, created the mood and set the tone for the rest of the night. Juwon has his own sound. It's unique and it fits his rich voice perfectly.

Described as an effortless mix of African grooves, soul stirring songs and funky licks. I think it is more than that. The African tunes are deep with meaning and reflective of the culture whence they came.

Classically trained, he is not new to performance. It kind of shows in his quiet confidence and skill.

Showcasing the work from his current CD, "Life Force Music," the band joined Juwon on stage. The music had all of the elements mentioned above with a subtle promise that a lasting marriage between classical and other genres, is a distinct possibility.

An artist that really enjoys performance, Juwon has an infectious enthusiasm that carries, and gave this show an added oomph. 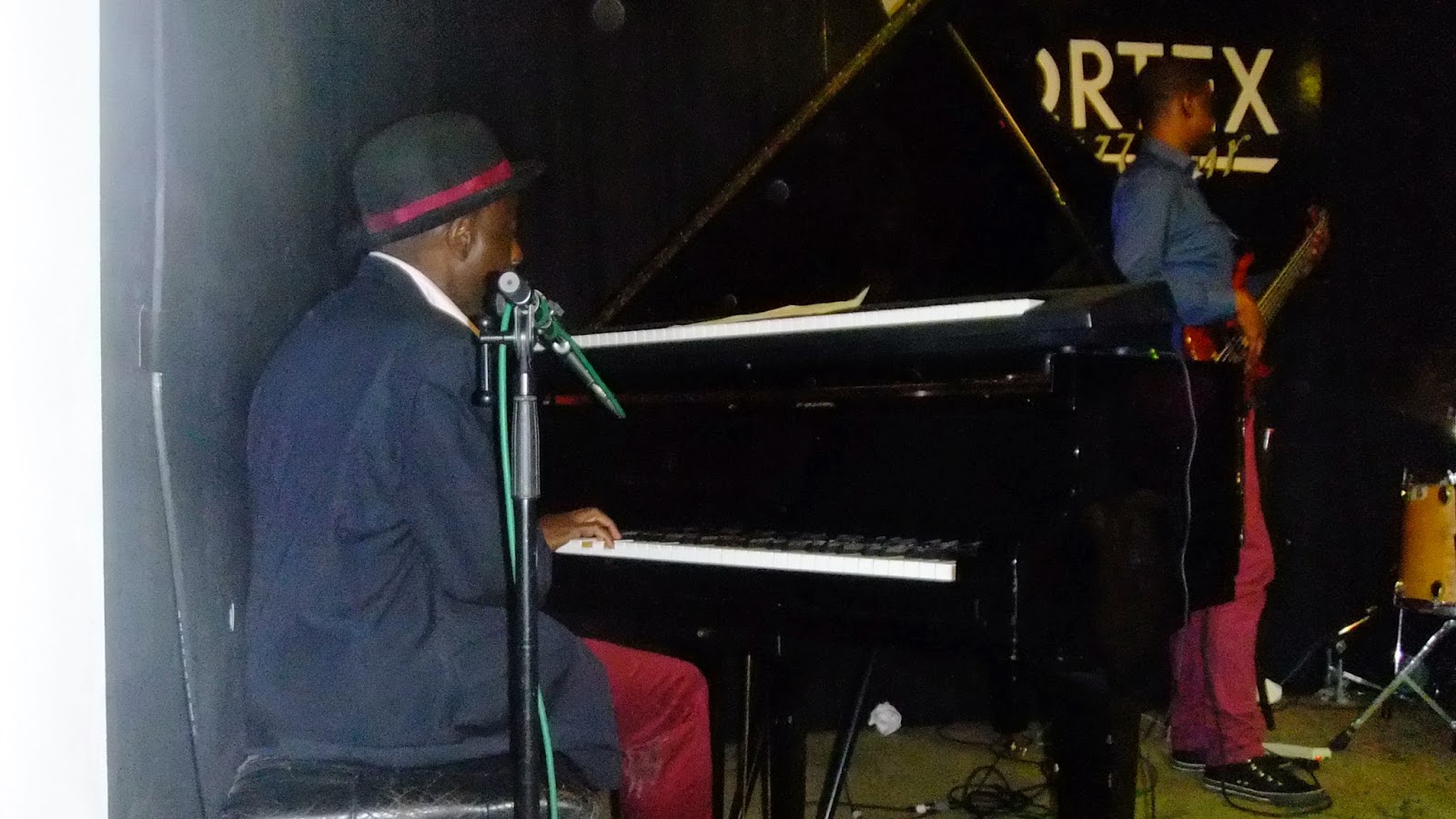 You can check out his profile at Juwon Ogungbe.com his website.

Juwon & the Life Force Band entertained with "Easy Living," A Taste of Pepper,", "Celluloid Dreams," "Beautiful Thing" and many others were a joy to listen to live. I sense a gradual shift in Juwon's music. A sideways move that could put him in a niche of his own.

Whatever happens, goodluck Juwon. It was quite entertaining.