Passion and frenzy takes us to the last eight: 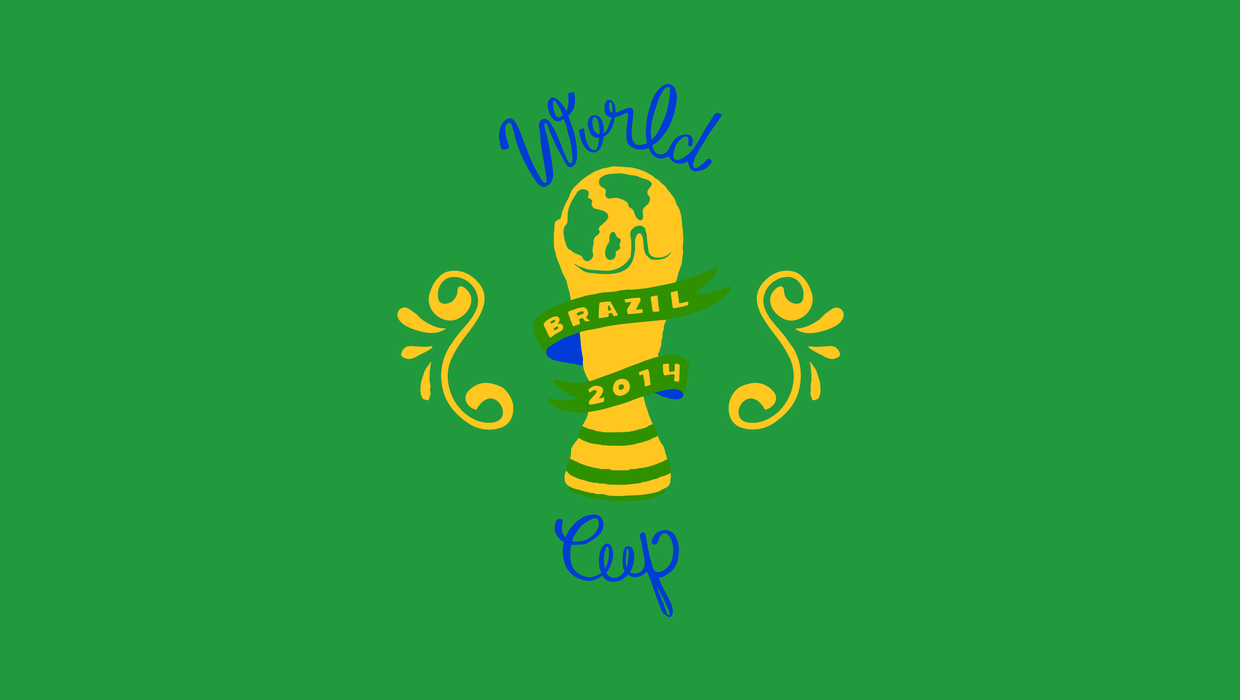 I have refrained from commenting on the World Cup because the media is awash with everything anyone could ever want to know about the tournament.

Now, we've reached the last eight teams, the quarter finalists. It's time for me to make my own comments and observations.

Despite the protests and objections from many Brazilians, the competition has been electric to watch.

Great skill, passion, nationalistic fervour, super saves from some goalkeepers, fantastic goals from strikers, everything a soccer fan could ever wish for, has been happening in Brazil.

There has been more positives than negatives. The level of sportsmanship has been high. If we discount the Suarez issue and the hacking down of Onazi of Nigeria without consequence. Overall, it has been quite exciting to watch.

It would have been so much better if warring factions on our planet, followed the example of demonstrating Brazilians and called a truce until after this competition.

Brazil is the team every one tips to take the trophy. Totally dependent on Neymar, if they falter and get knocked out by Colombia, I believe the Colombians could snatch the cup.

The three strong european teams are Holland, Germany and France. They will fight tooth and nail to win this cup too.

For me, if not Brazil, then Colombia. If you're a betting man, put some money on Colombia NOW!

I could be wrong, totally off the mark. But, if I'm right, I'd hate to utter the words, "I told you so!"

Stay cool and enjoy the rest of the tournament. So far, it's been great!