Short Stories, Music News, Humour and anything else that comes to mind... 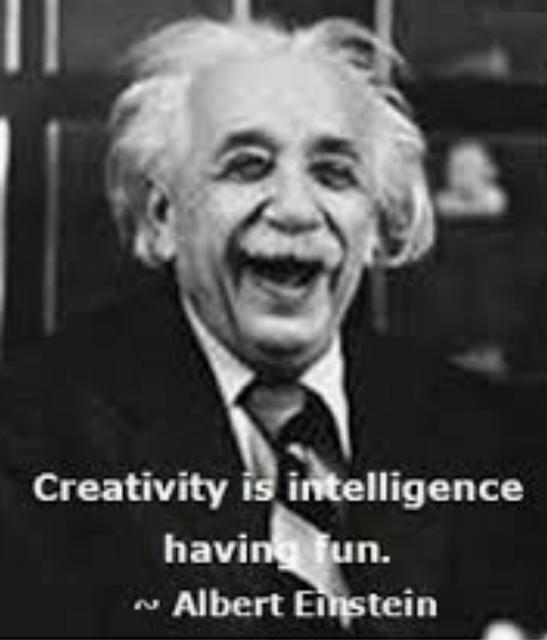 At the conclusion of the sermon, the worshipers filed out of the sanctuary to greet the minister.

As one of them left, he shook the minister's hand, thanked him for the sermon and said, "Thanks for the message, Reverend. You know, you must be smarter than Einstein."

Beaming with pride, the minister said, "Why, thank you, brother!"

As the week went by, the minister began to think about the man's compliment.

The more he thought, the more he became baffled as to why anyone would deem him smarter than Einstein.

So he decided to ask the man the following Sunday.

The next Sunday he asked the parishioner if he remembered the previous Sunday's comment about the sermon. The parishioner replied that he did.

The minister asked: "Exactly what did you mean that I must be smarter than Einstein?"

The man replied, "Well, Reverend, they say that Einstein was so smart that only ten people in the entire world could understand him."

"But Reverend, no one can understand you." 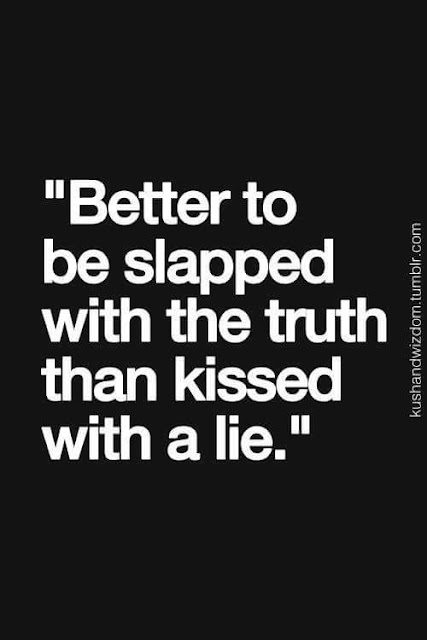